What are sustainable gases? 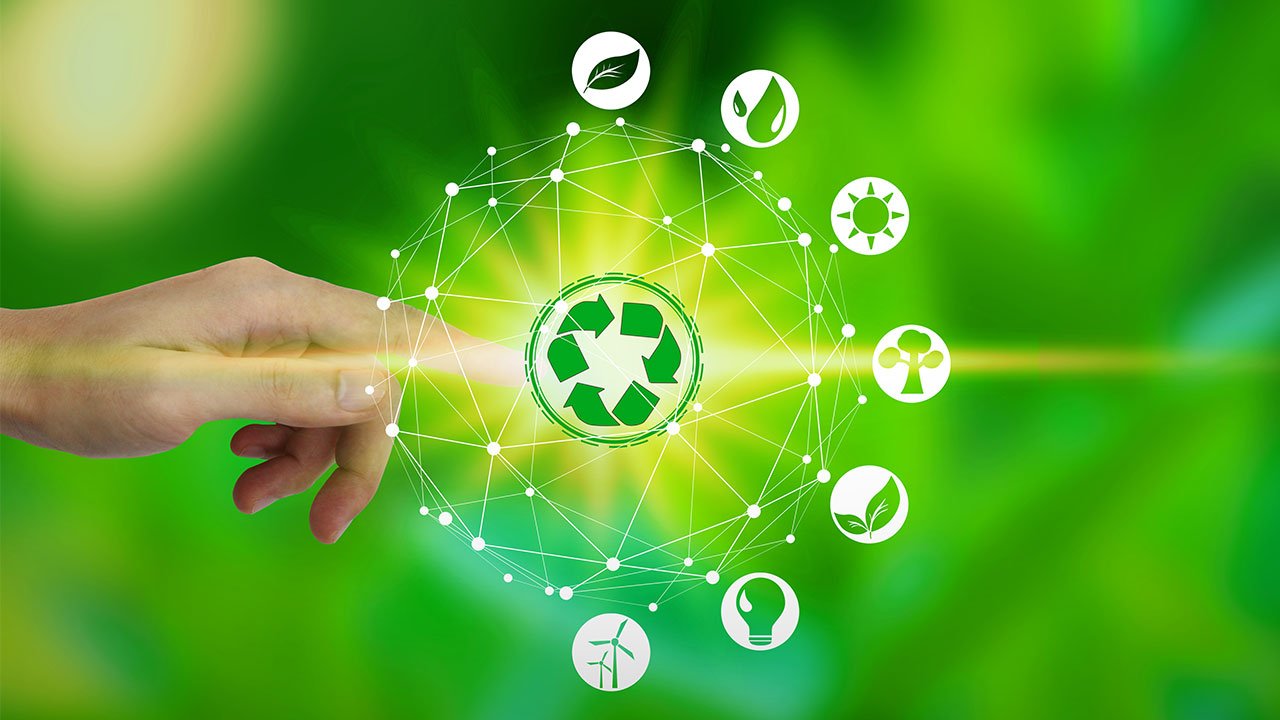 Some key advantages of the sustainable gases we discuss below – compared to renewable electricity – are that they are easy to store and can be transported relatively cheaply and easily in large volumes over long distances using the existing networks. Thanks to the growing share of sustainable energy in our energy mix, our energy supply is becoming increasingly dependent on the weather (sun and wind). The effect is that the storage of energy (sustainable or fossil) is becoming an indispensable component of the energy transition.

What is green gas?

Green gas is the sustainable version of natural gas derived from organic waste material like sewage sludge, organic household waste (e.g. leftover food), and animal manure. Commonly used methods to turn this material into biogas are anaerobic digestion and gasification. The biogas is then captured and upgraded to the quality of natural gas. Green gas is a carbon-neutral sustainable energy, as the resources needed to produce it (such as sewage sludge and manure) are constantly being replenished. Because the Netherlands already has a large-scale, highly developed, dense gas infrastructure, including underground gas storage facilities, green gas can be distributed and stored easily and at low cost.

What is circular gas?

Circular gas is produced through the conversion – by means of supercritical water gasification – of waste streams that originate from fossil sources like plastics and petrochemical waste for example. These waste streams may come directly from an industrial production process or could be, for example, non-recyclable plastic waste from consumers. The circular gas can then be used in industries that need carbon to make new products, like the chemical industry for example. Because the plastic waste materials were originally produced from fossil sources, their conversion does not produce green gas, but circular gas. If industries use circular gas as a feedstock, they can reuse the carbons time and time again and replace the use of fossil oil and gas. Making use of these waste streams in this fashion instead of incinerating these cuts down a lot on carbon emissions and contributes to the circular economy.

What is hydrogen gas?

Hydrogen – or more correctly hydrogen gas – is a molecule composed of two hydrogen atoms bonded to each other (H2). Free hydrogen does not occur naturally on Earth, as the molecule is always part of another substance, like water (H2O). Hydrogen is not new in the economy: for ages it has been an important feedstock for industry, like for the production of artificial fertiliser or methanol for example. Currently hydrogen is mainly being produced from natural gas using steam reforming, a method that results in the emission of large volumes of fossil CO2. We call this ‘grey hydrogen’. When the carbon emissions from that process are captured and stored or reused, we call the resulting hydrogen ‘blue hydrogen’. For the energy transition, the plan is to ultimately produce ‘green hydrogen’, which is generally produced using water electrolysis in combination with renewable electricity. But this is not the only way in which green hydrogen can be produced. It is also created directly during the supercritical water gasification of organic waste flows. The syngas produced using supercritical water gasification is made up of about 50% hydrogen.

Nancy Kabalt-Groot new
Supervisory board member
Check out
our cleanupdates

We’ll keep you up to date.​