What are negative emissions? 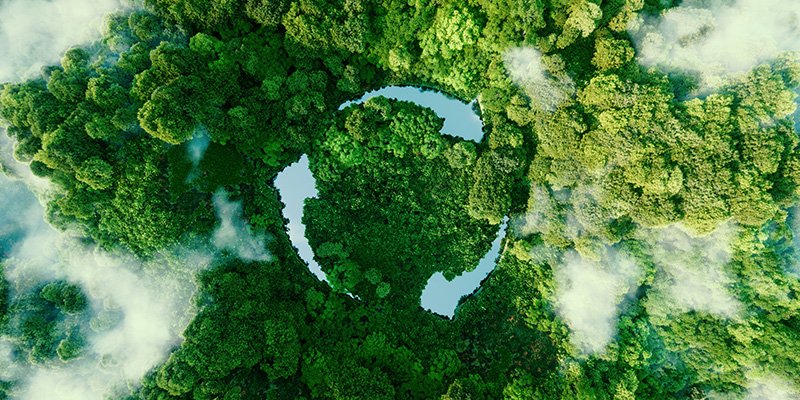 For CO₂ CLEANUP we use CO₂ taken from the air by plants or CO₂ captured from the ambient air via direct air capture (DAC). Because we permanently trap this CO₂, this reduces the amount of CO₂ in the atmosphere. This is referred to as ‘negative emissions’.

It’s important to make a distinction between CO₂ released during the production of green gas and from direct air capture and ‘fossil CO₂’, that’s to say CO₂ released when burning fossil fuels. When you burn fossil fuels, if you capture and permanently trap all the carbon emissions, the process becomes ‘CO₂-neutral’. Negative emissions can only be achieved by using CO₂ that has been extracted from the air by nature through photosynthesis or using DAC. The Dutch Climate Agreement includes the aim of generating two megatonnes of negative emissions by 2030. This is only possible if a distinction is made between fossil CO₂ and green CO₂ and CO₂ captured through DAC.

In addition to these negative emissions, with CO₂ CLEANUP we also help avoid some carbon emissions altogether: the products in which we have permanently trapped CO₂ replace products that currently have a high carbon footprint. This way we generate negative emissions, we have a multiple positive impact in the area of CO₂, and we help cool down the earth.

Nancy Kabalt-Groot new
Supervisory board member
Check out
our cleanupdates

We’ll keep you up to date.​