We believe in the power of technology. It is the route to achieving the climate targets and creating new circular value chains. That’s why we develop groundbreaking technologies that have enormous impact. But what does that mean in practice? We take it to a higher level: we go beyond carbon neutrality. Our goal is to create circular energy on a large scale and to permanently remove CO₂ from the atmosphere. The result is what’s referred to as ‘negative emissions’.

Existing technologies won’t help us if we really want to make a difference. We need innovations that enable new circular supply and value chains. Less CO₂, cleaner energy, circular raw materials and helping to reverse global warming. That’s our goal. And innovation is a prerequisite for this. We feel a great urgency; we no longer have time to treat this as a leisure pursuit. We want to take big steps with large-scale, affordable solutions. And we are working hard on exactly that.

Negative emissions on a large scale: how?

Our two technologies have their own dynamics, and each their own market with suppliers and customers. The yield of both technologies is enormous, in several areas. With CLEANUP GAS we clean up waste streams that are currently problematic because they are difficult to process or can only be processed with a high CO₂-footprint. We efficiently and completely convert these waste streams into valuable products in the form of green gas or green hydrogen, which can then be used as sustainable energy or as a circular feedstock for various industries.

With CO₂ CLEANUP we permanently trap CO₂ and produce raw materials for a range of applications and industries. These circular raw materials can then perfectly replace other, polluting raw materials. So, that’s a multiple positive impact on cutting CO₂ emissions!

What do we need to accelerate?

Reward the removal of CO₂

Avoiding CO₂ emissions is stimulated via ‘polluter pays’ schemes. Removing CO₂ from the atmosphere, i.e. generating negative emissions, is not promoted however. Implementing ‘reward the cleaner’ works both ways.

With CO₂ CLEANUP we can permanently capture CO₂ on a large scale. We use CO₂ taken from the air by plants or CO₂ taken from the air by direct air capture (DAC). We call this green CO₂ because it reduces the amount of CO₂ in the atmosphere. When we permanently trap this green CO₂ we generate negative emissions. By including these permanent negative emissions in the national or European targets, this is given a value and the ‘CO₂ cleaner’ is rewarded.

Circular gas made from plastic waste, for example, can be used as a feedstock in the chemical industry. This prevents the use of fossil feedstocks like natural gas.

Green gas is produced by converting organic waste like sewer sludge and biodegradable waste from households or agriculture. With new technologies, other waste streams like plastics can also be completely converted into gas: circular gas. By using this circular gas to make new plastics, for example, the chemical building blocks (the carbons) can be reused time and time again. The circular gas replaces the use of fossil oil and gas so that no new fossil CO₂ is released into the atmosphere. By distinguishing circular gas from natural gas, the circular use of plastic waste and other waste streams can be stimulated.

A quick
look back…

SCW was founded by Gerard Essing in 2013. His starting point: make a large-scale impact with technologies that are profitable in the long run without public funding. It is precisely by thinking big that we have come up with great technological innovations. Along the road we have encountered unique partners who also want to make an impact based on a long-term vision. We call them ‘impact investors’ and we work closely with them.

After a few years we launched SCW Research. It was an important step, made possible in part with the financial assistance of GasTerra, a company with which, while we scale up the gasification technology, we are conducting research into the optimum conditions for processing different waste streams.

In addition to green methane and green hydrogen, the process of converting organic waste streams also releases green CO₂. Though you are allowed to release this CO₂ into the atmosphere given that it is green (short-cycle) in nature, we felt doing so would be a missed opportunity to have an even greater impact. So, in 2018 we started developing a process to permanently trap and reuse this green CO₂. This became CO₂ CLEANUP, our route to large-scale negative CO₂ emissions.

In 2019, for the first time we demonstrated the entire chain of supercritical water gasification on an industrial scale: from feedstock mixing, feeding into the system, conversion, gas treatment and feeding gas into Gasunie’s high-pressure gas network (at over 70 bar). It was an unprecedented milestone.

Based on the results of this milestone and SCW Research, we are now working on the approx. 20MW plant in Alkmaar. In 2021 this plant produced its first syngas. We expect to be able to start producing green gas by mid-2022.

Together with our partners, we are working on scaling up and rolling out our technologies as part of the Dutch Climate Agreement. We have a sense of urgency. We dare to pursue big goals, but at the same time we remain aware that developing and scaling up new technology requires a lot of perseverance and the results are difficult to predict. Our goals for the Netherlands come from the Dutch Climate Agreement. This sets the target for green gas, i.e. having more than one billion cubic meters of green gas produced using supercritical water gasification by 2030. That is the same as the current gas consumption of more than 800,000 homes.

In addition, our goal for CO₂ CLEANUP in the Netherlands is to generate two megatonnes of negative CO₂ emissions per year from 2030 onwards.

We are now fully focused on demonstrating the application of the technologies on an industrial scale, and we consciously operate out of the limelight. We focus all our attention and energy on results!

Making an impact and accelerating is done by working together, by bringing together knowledge, experience and strengths in all openness. For example, we have been working for some time with partners who really want to help advance the energy transition. They do this by helping with the development of the technology, through research, by making waste streams available, or by supporting us financially. Every one of these partners is invaluable.

‘Right from day one I felt the collaboration with SCW to be particularly inspiring. The combination of inspiration, commitment and expertise is one of the biggest success factors that will enable them to make an ambitious contribution to the energy transition.’ Read more about Gasunie

‘We have always experienced the collaboration with the staff of SCW Systems as a pleasant one. The contact between us is open and there is mutual respect. Where there is a difference of opinion, there is the will and commitment from both sides to agree on the right way forward for both parties.’ Read more

‘Accelerating the energy transition. Everyone is talking about it but SCW is actually doing it.’ 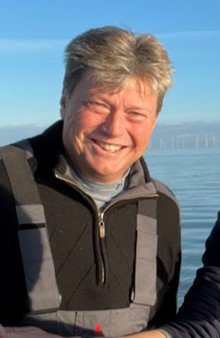 Gerard Essing started SCW Systems in 2013 based on his ambition to make a positive impact on the climate and the circular economy. Gerard Essing is (besides CEO of the company) the driving force behind the innovation and development of both technologies.

Before starting SCW, Gerard founded Vostok Mobile and grew it into a major mobile phone player in Eastern Europe with more than 17 joint ventures in various countries. After the sale of Vostok Mobile to Global TeleSystems (GTS) and its IPO, he continued to fill the role of CEO for a few more years before retiring to start a new adventure. 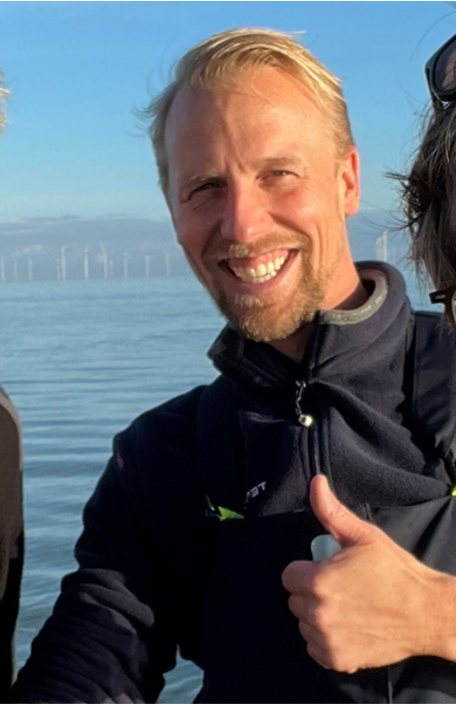 The role of CFO is filled by Philip Janssen. Philip came into contact with SCW Systems in his previous role at the Dutch investment organisation Nederlandse Investeringsinstelling (NLII), initially with the aim of making SCW Systems the first investment by a newly established Energy Transition Fund.

Philip, who made the switch to SCW in 2017, is the person behind attracting PGGM and InvestNL as new shareholders and investors in SCW Systems. 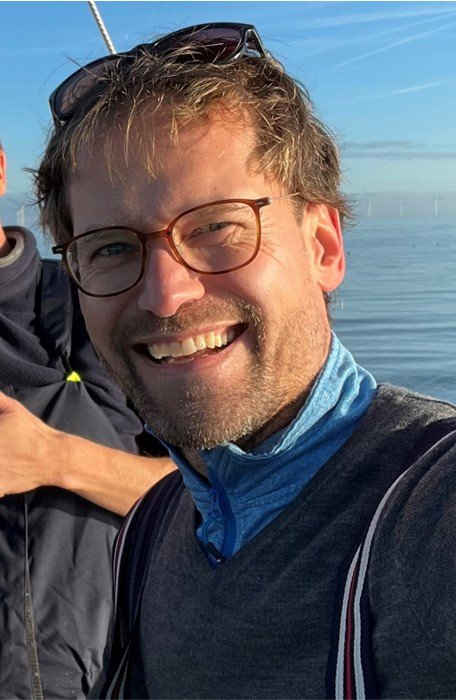 Wout de Groot has 20 years of experience in the energy sector and has held various positions at Gasunie and elsewhere. In 2014, he set up Gasunie New Energy and, as manager, together with Gerard Essing he laid the foundations for the joint development between Gasunie and SCW Systems.

After his departure from Gasunie, he was approached by SCW Systems to strengthen the Board of Directors as Director of Strategy and New Business Development, a position similar to the one he filled at Gasunie before his departure in 2019.

SCW has linked its long-term contribution to society to Sustainable Development Goals (SDGs). SDGs are a set of 17 ambitious goals formulated by the United Nations to promote sustainable development around the globe. SCW is committed to making a positive impact on: